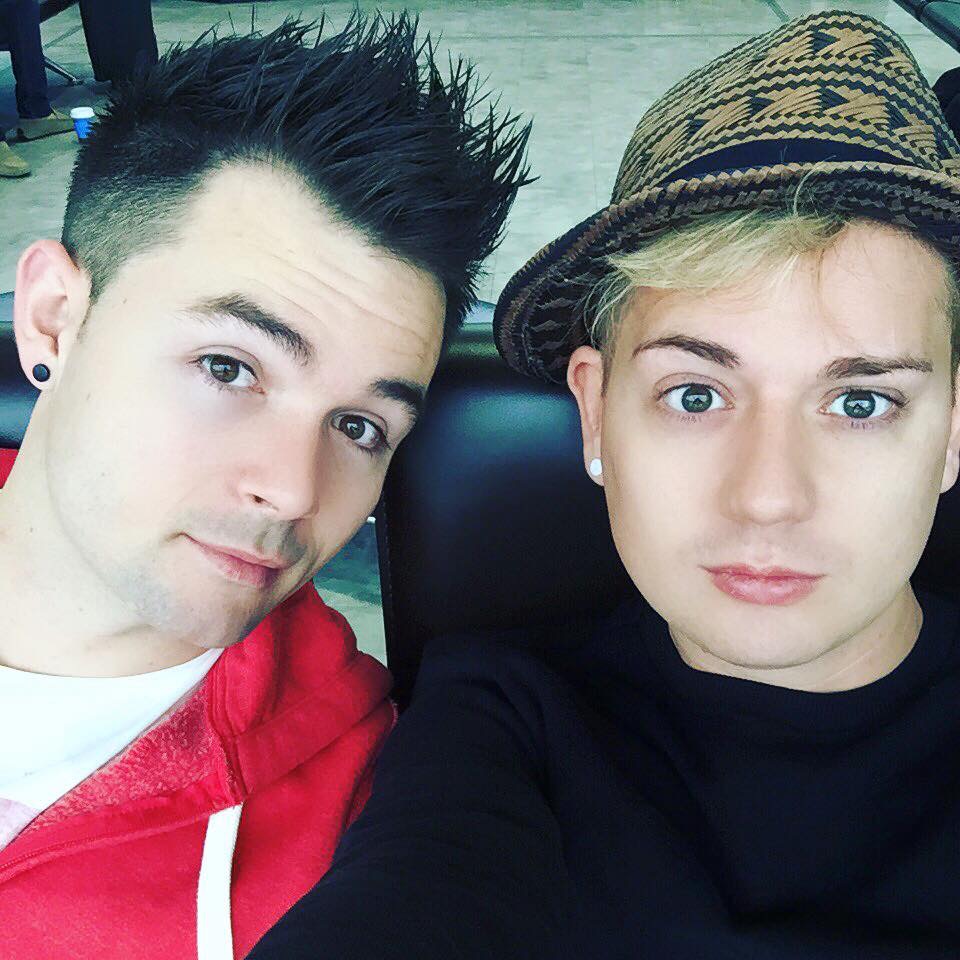 So here we go, the first three-hour session with our new social worker Gemma feeling just as nervous as always but with a small sense of relief that we will not be meeting anyone new today. Gemma is taking us all the way through to approval panel, so it’s time to turn on the charm and nail these weekly sessions. Pre boiling the kettle had become a ritual whilst waiting for any adoption people to arrive, so this was the first on the list to do along with an immaculate show home feel. Rich had moved his car down the road to free up the second space on our drive just to make things that little easier and we would also be able to see when Gemma arrived to sort out any last-minute emergency clean ups. Onto the drive she pulled and it felt like she was going to drive through the front wall, but sure this was nothing to do with the fact that she actually was, it was more the huge panic of “GEMMA’S HERE”. Rich opened the door and we welcomed her in along with Nutter jumping up all excited like she had come back just to see him. We ushered her into the front room but Gemma asked if we could all sit around our dining room table so she could spread all the sessions paperwork out. Immediately thinking to ourselves, surely not more paperwork as we thought we had done all of that in stage one. When offered a drink, Gemma had brought her own tea bag again, so all she needed was a cup of boiling water and we were ready to start.

She then unravelled a massive sheet of paper and wrote ‘Support Network’ on the top, then continued to right our names in the middle and circled it. We had to add all our closest family and friends to the sheet and then individually talk about our current and past relationships with them, like how often we saw them and would we use them as a babysitter, for child advice and what we remember about them from when we were children ourselves. This was really hard and the conflict of who we would be comfortable with looking after our potential child had already opened a can of worms for us but this was good, as these situations will come up as parents. The spider graph was finished and we were actually left feeling very lucky to have such a big network of people that we could lean on or ask questions when the time comes and Gemma said it was one of the biggest, she had ever done. Points for Rich for having such a massive family and double points for us, as Gemma seemed really pleased to see we have so much support ready and waiting for us. The support network also included our six personal referees, who Gemma would contact or meet face to face, which was a little nerve racking to not know what they would say. I mean we are sure they will say all good and positive stuff, but we hoped that none of the terrible going ‘out out’ stories from when we were younger would be getting told. The referee of specific concern was Lew’s best friend Emma, as she has so much love and laughs to give, being a lovely northern girl, BUT sometimes just cannot control what she says in the nicest bestie possible way.

Tea break and the time was flying, it’s actually been quite enjoyable to talk about our families and realise how much love we have around us. Gemma smiles and says “so let’s talk about the type of child you would like to adopt”, both eyes meeting and Rich says “we would like to adopt a sibling pair”. Continuing to explain how we would like to adopt a ready-made family and feel we wouldn’t know the difference of being a parent to two children compared to one, as we would be starting this journey as a four. Gemma asked us why we didn’t want to adopt a baby to which we honestly explained as we did to Sue, that we didn’t feel this was really an option for us as we had read and heard that same sex adopters only get ‘hard to place’ children considered for them. Gemma’s face turned and was slightly shocked at our reasons and explained that any potential adopter would be considered to be the right family for the child, as that’s what they base their recommendations on. They don’t look for the prefect child that we want, they look for the family that can give the child what they need, which could even be decided right down to the fact that we had a dog and that might not be suitable for a particular child. This changed our opinions on what ‘matching’ a child is really like. I mean we thought we would be asking for our perfect child and hoping that they existed out there for us, but realistically the social workers are solely concerned about finding a forever family, that will give that child the best life based around the child’s needs and not our wants. Literally this turned out thinking upside down and was a very humbling conversation, as it really changes our perspective on the whole process. We knew that we needed to look at ourselves and what we have to offer, as opposed to what sort of child we would want, as ultimately if we were to give birth to a child you wouldn’t be able to pick and choose their likes and dislikes, this would be built from their upbringing and family life that is created with them.

All the myths and forum chats we had read previously, about how hard same sex adopters have it going through the process, had vanished as Gemma explained these are all people who have not had the process go their way, she reassured us that all decisions are based on what is best for the child and never what is best for the adopter. Our decision to adopt a sibling pair was really based on what we had mistakenly took for the truth, when really like many adopters out there, of course we would love to adopt a baby. Gemma asked us again “describe the child you would like to adopt?” to which we both said “a baby boy”. Gemma was very much happy with this response and replied “Right then, that’s sorted and that will be updated on your profile as your official matching criteria, one child under the age of two”. Although we said we would like to adopt a baby you cannot really be so specific in your PAR (Prospective Adopter’s Report). However, when it comes to matching Gemma said she would base her matching on a younger baby boy. Excitement was in the air, as clearly our hidden secret dream of a baby boy could actually now look to be a bit of a reality. We knew not to get ahead of ourselves, as there was clearly still a very long way to go, but it felt like we had made a really positive turn down a new road that seemed so much more exciting. Gemma also seemed very excited herself, like she was going to enjoy looking for a younger child, because as she explained we have all the required attributes for a younger child, as we are a young couple ourselves, live energetic lives and most importantly have a very big network of support. Something that Gemma constantly referred back to was how important our support network is going to be, but I mean really, we should be fine and not need them too much, or does she know something we don’t.

Gemma then went on to talk about the actual process of matching, when and if we were approved and of course this is the exciting part we have been waiting for and Rich really does love a forward plan, so I knew it would be useful for him to hear. Gemma explained that once approved if she felt a child would be right for us, she would send us their profile which would contain a brief description of the reasons that child is up for adoption, some basic history, any known medical concerns and a brief on their personality. It would be rather basic and brief at this stage, as too much in one go would be a total overload. Gemma also mentioned that there would usually be a photo included, but she felt that it’s best to read the profile and want to proceed before you get attached to the photo, as that is when the heart takes over and not your head. We were beginning to understand that this was going to be extremely emotional and possibly sad, like comparing it to looking through a catalogue of children deciding who you wanted to find out more about and who you didn’t. We were so sad to think these poor children who haven’t had the best start in life were competing to be adopted. There are also adoption days available, where you go to fun events and mix with children who are up for adoption and see if you ‘click’ with any of them. If you are not matched within a certain timescale, then you can widen your search and look on special agency websites that show children who are waiting to find a family and you can register your interest. It was all starting to feel very real and quite overwhelming, as we are quite an emotional and loving couple and the idea of having to potentially say no to a child matched with us would feel so awful.

Feeling a little anxious now about the worry of the whole matching process and realising this was going to be a roller coaster journey, we finished the session on a high, happy that we had completed our ‘Support Network’ and had been truthful in what we wanted in terms of our child. The three hours had flown by and it was time for Gemma to leave and of course Nutter had to get in on the action as he had taken a real shine to her. Maybe it was his doggie sixth sense working out that this was the lady who could potentially change his household forever, I mean Dogs seem to know these things. We said our goodbyes and our first session was done. Once Gemma was completely off the drive and out of the range to hear us, unless she has planted a listening device, we both looked at each other feeling rather exhausted but pleased with how we got on with our first assessment style session and said in a nervous tone “that was okay wasn’t it”. Instead of our usual sit down and chill, we decided that some fresh air and a dog walk was needed to clear our minds of all the intense thinking and be happy that we are continuing to move forward in the right direction.