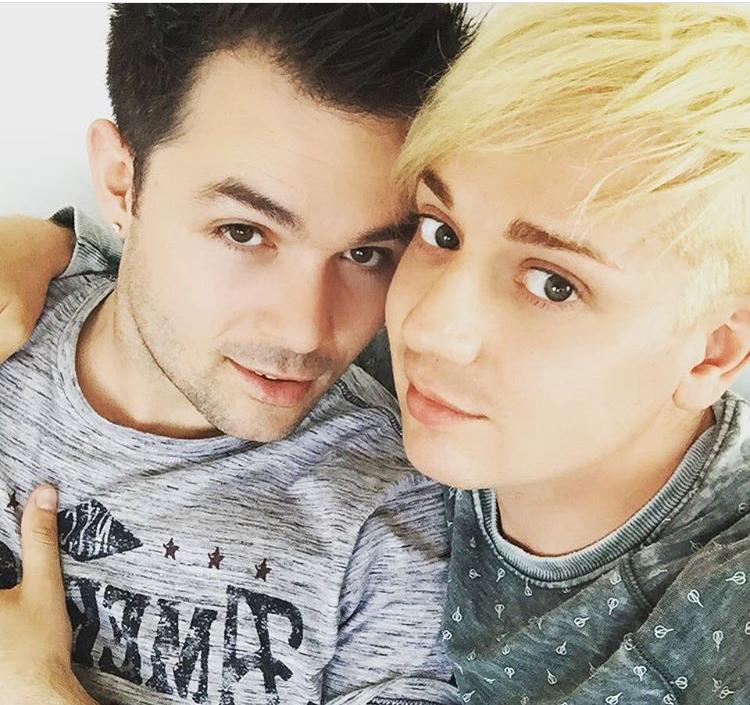 Literally so excited and quite frankly relieved to have all of our background information checks back so we can prove with evidence we are not criminal masterminds, and have the certificates to prove it. The abroad background checks from Spain, Cyprus and Finland were finally here but doubt they will be able to read them, as they are in the respective languages, so we ran them through google translations and attached what we hoped was the correct information just to be that extra bit helpful. Obtaining these checks was beyond stressful and not to mention costly but a massive weight was lifted off our shoulders, meaning we can now fully concentrate on the rest of the process, without that constant worry.

Sue arrived bright and early for this visit at 9am and started off the session with a re-cap on how the workshops went, what was involved and how we felt about them. Obviously, the reasons behind why a child is placed up for adoption were still raw in our minds along with the sadness, but we confirmed that we are completely committed to the process. We had a chat about attachment and the importance, whether we felt actually understand it and why know now that we need to prepare ourselves for a long journey with any potential child being placed with us. We explained that we have been reading books containing different case studies around all the common reasons a child may have problems after placement, giving advice on how to help deal with attachment and bonding. We were open and honest about the fact that we didn’t initially even talk about this being a problem, as we imagined meeting our child and us all falling into each other’s arms creating a perfect movie like scene. Sue was happy we were changing the way we thought about the process and that it wasn’t going to be a fairy tale on day one, but did reassure us that it may well still have that ending we always imagined. Sue explained that no couple will ever have the same adoption experience as there are so many factors that would make our path either harder or easier. She did state that the process for us maybe slightly faster as we were both males and did not have to process the thought and feelings of never being able to conceive our own child. Sue explained that couples who were unsuccessful through IVF, would normally have to wait a six-month period before even being considered for adoption. This created a feeling of sudden shock as we never expected as a same sex couple that we would actually be the easiest of all couple types to proceed through the process the quickest.

The session was starting to feel much more intense and it felt like we were being put on the spot to answer questions, to which Sue didn’t really give away if our answers met her criteria or not. However, we answered honest and to the point. Then came the question “do you actually think this is something you really want to do, adopt a child and provide for them based on what you have learnt so far in stage one?” wide eyed and surprised that we were still being asked this question, we looked at each other and simply replied “YES!! Of course, and even though this process is not what we expected it to be so far, our end goal has not changed. We want to be parents and provide a safe loving home for a child in need”. Sue beamed the first smile we had seen today and said “right then, lets get on with it shall we”.

The conversation then moved on to how were our families feeling about it all, are they excited and more importantly are they helping? We know from experience that most parents first thought when they find out their child is gay, is that they will not have any grandchildren, so we could instantly agree that they were indeed very excited and supportive of what we are doing. But they just don’t really understand the process and to say they are helping is probably not the case. We explained it was not like filling out a form, getting it agreed and then having a child delivered to which sometimes it felt they couldn’t quite understand the emotions we were going through. We did confirm however, that we have made a really good support group from the workshops and have been in regular contact with them on email. Sharing our experiences about anything we have been stuck on, helping each other with what we found difficult in the paperwork and more importantly letting off steam about the more annoying parts such as the waiting. We explained that we have built a really food bond with one couple, who we have been out for a Chinese with and literally did not stop talking the entire time, as it was like a build-up of emotions that you could share only with someone who was going through the same as you. Sue made it clear that this feeling was totally normal and explained they do run a specific workshop for parents, but would not be on offer to them until later on in the process called ‘related by adoption’.

Sue then went on to ask what she said was her final question before we can think about moving forward “Is there anything that is worrying you at all about the process or what is to come with adoption?” I mean we know full well that there is something that has worried us from day one, but now she has asked, do we really risk everything and open up about it now or not. Before I had a chance to even make eye contact with Rich, he had already blurted out “Yes, the main worry we have is that we will get kids, love them and give them everything we can and then when they are old enough, they will find their birth parents and forget about us”. Sue explained this was the most common worry for prospective adopters to have, but she then reassured us that as long as we give them a loving home and support them through everything, then they will be in our lives forever. She gave examples of how some children never wanted to meet their birth parents and others who have, with ongoing relationships as adults, but she made it clear that it isn’t like the long-lost family situation that is often played out on the TV anymore. Adoption is so different now to what it was twenty years ago, the reasons children were put up for adoption years ago are not the same anymore and that’s why we should avoid watching shows like that in future. Phew, this was a massive sigh of relief as much as we want kids now, we also want that long term family life for when we are old and grey with little grandkids running about.

We were quite anxious after this conversation, as we didn’t want to feel negative but had to be honest about our thoughts and worries. Sue was as amazing as ever and closed this conversation off by saying “the very fact you are thinking eighteen years ahead about your children, is what makes me so sure that you are right for this, so let’s talk about moving you guys into stage two’. I obviously teared up like normal and Rich had the biggest smile on his face, as this was not what we were expecting to hear. We tend to always think the worst and this time it was an unexpected surprised that we just jumped up and hugged each other in excitement. We obviously quickly regained control of ourselves and sat back down, but Sue bless her didn’t bat an eyelid.

Sue then explained that they have already discussed back at the office who our new social worker is going to be and that her name is Gemma. Immediately the panic started to set in, another social worker, when we have just built up such a good relationship with this. Surely, we don’t need to be put through the worry of that all over again but it seemed we did. I mean we cannot make much judgement by her name, as Gemma doesn’t tell us anything but we are already imaging the hardest most unrelatable social worker possible, which is certainly not the right thing to be doing to control your anxiety. Sue then explains that we need to arrange for her to come out and meet us within the next couple of weeks to introduce Gemma and handover, as she has already had a look over our papers and is excited to be our social worker. I mean is this all just a trick, is she trying to be really nice and not make us nervous or is she really just going to be lovely when we get to meet her. We really do hope she is a nice as Sue is explaining, as she is going to be the one who takes us to adoption panel and will be responsible for matching us with our potential child.

Sue was done, we signed the stage two agreement to progress on with the adoption. Sue then requested a group hug, then picked up our fur baby Nutter and also gave him a big cuddle as she is a dog lover just like we are. It felt quite emotional, one of those hugs that you give to someone feeling really proud and filled with happy emotions but not sure why we felt this way as we would be seeing her again in a couple of weeks to meet our new Social worker Gemma. Sue then left to make her way back to the office, so we headed into the kitchen to make a drink and instead of hugging with positive thoughts, we were looking at each other with the same thought in our minds ‘OMG why do we need a new social worker, Sue has been so good and now we have……GEMMA’.

#AD - When there is only one @cadburyicecream left

🚢 Final Night on Board 🚢 We have literally

Our Paris day 🇫🇷 Yesterday we starting our

Phone on silent when purchasing 🤣🤣 Literall

⏰ The Countdown Begins ⏰ It’s been a crazy