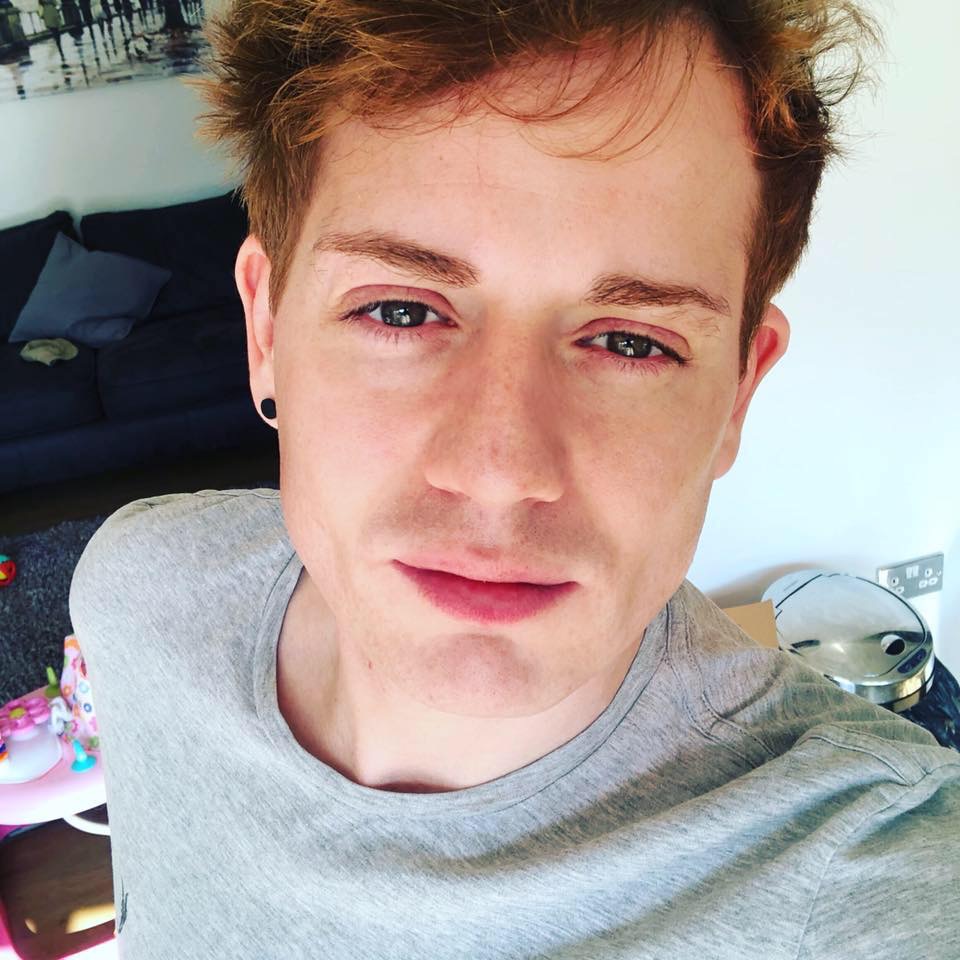 It is time for the first of our one on one sessions and I am going first, Richard is chuffed as he gets to miss this week’s visit from Gemma and is hassle free with work for once. I on the other hand am freaking out as I know I babble and Rich is normally my anchor, which brings me back to the point in question. No Rich, just myself and Gemma talking about our relationship so what could possibly go wrong. Pacing in the front room worried about how bad the cup of tea is going to be that Gemma will want, thinking this could throw the whole process into chaos, “WHY do I only ever drink black americano”. Gemma has picked up in previous sessions that I am an anxious person who constantly worries about things that are happening and are about to happen. Not to mention my worst fear as an IBS sufferer which is triggered by extreme nerves, I know this maybe embarrassing to mention but I am just setting the tone of this session. As always, the kettle is pre boiled to avoid any awkward silences and for some reason it takes an extra ten minutes when Gemma is here, like it is actually mocking us.

The doorbell rings and with shaky sweaty hands, I open the door to greet Gemma and invite her in, by now it is routine that we do all sessions sitting around the dining room table. Nutter had also taken a shine to Gemma and feels like he always needs to be involved in the welcome routine, as if he knows what is going on. Luckily Gemma is a dog lover and aware of his craziness by now, so I didn’t not have to lock him in another room with twenty treats to keep him quiet anymore. Tea offered and biscuits refused, we sat down to get on with the session which was mainly going to be all based around my thoughts and feelings of the adoption and mine and Richards current relationship. Thinking the worst as usual I had set myself up to be answering the most awkward cringe worthy questions with nobody to save me in the process. Gemma reassured me that this was just a nice friendly conversation about our history together and not to worry so much, but in my head, I heard “this in an interrogation and you have absolutely nowhere to hide”. Sitting on my hands to avoid any outrageous hand gestures the first question was asked “how and where did you meet?”. I always find after telling this story to people that they either laugh or say it’s a good one to tell the Grandchildren so here goes. Long story short, Rich was not out of the closet and I thought his constant stares at me in the pub were more about a potential beating up, rather than him slipping me his phone number on the sly so his friends were completely oblivious. Myself being rather tipsy at the time, just shoved the piece of paper in my pocket and carried on drinking, after explaining the situation to all my friends that were with me. My friends being rather over dramatic and excited anout the situation, started to act a little funny. Which is why I can only assume at the time Richard made a swift exit with friends, to avoid any unwanted outing of himself or embarrassing moments with ‘the lads’. Gemma’s response was to laugh and then asked how did I feel that he wasn’t an out proud Gay man and did it have an affect on our relationship, to which I replied I never pressured Rich to come out as I didn’t want the pressure to make the relationship work or not based on that. Of course, there were certain things that were annoying and would eventually bring about a make or break situation but initially I didn’t want to add any additional pressure as my gut feeling was that this might actually work out. Richard eventually decided to bite the bullet and come out, after a time I had to leave his flat in a hurry, as his sister was unexpectedly popping around and it was like one of those movie escape scenes, when an affair was happening and the man is jumping out of the window in his boxers and climbing down the drainpipe. Obviously it didn’t quite happen as dramatically as that, but it did bring the same emotions of feeling like a secret and as if I was not good enough. We spoke about this and Rich decided himself that he would write his parents a letter, which considering they live a 10-minute walk or 2-minute drive round the corner seemed pretty odd to me, but that’s another story. He’s now out and proud, although I guess a lot of the time you wouldn’t necessarily know he was gay, but he doesn’t believe you have to dance and sing about it, he strongly believes you should avoid putting yourself ‘in the box’ as you then create a judgement before people have really got to know you. It’s clearly a little different for me, but hey opposites attract right.

Gemma then asked the next question with a bit of a cheeky smirk, not unprofessionally but in a way that would help me to feel at ease as the first question seemed pretty intense “So what qualities did attract you to Richard?” I decided to respond as per the paperwork from stage one and named five things, as I loved that he is ambitious, confident, has a lovely smile, is non-camp, fit, funny and kind. Clearly going over the top as I actually named seven things and felt like a thirteen-year-old girl writing Richards name in the front of my diary, surrounded by love hearts and my potential new married name. Gemma agreed with me on a few of my chosen descriptions and we had a bit of a laugh about some of them, which really helped me to calm my nerves.

The rest of the session felt more like I was completely letting it all out about how we work as a couple, what we clash on, what Richard’s personality is like and to give examples of what we have done in the past to overcome hard situations as a couple. The main reason for the one on one session was to feel like I could say exactly what I was feeling about becoming an adoptive parent without it being a joint response. Everyone has a voice in their head to which no one can hear, unless you let it out and this was one of those times you shouldn’t hold back on. The social workers all the way through made it clear that nobody can really prepare you for being a parent, especially with the additional challenges of parenting an adopted child who may have already suffered emotional trauma or require that few extra hurdles when trying to build an attachment. I continued to make it clear that we are totally ready for this and cannot wait for the challenges, as if we can help these kids get through them, then surely that would feel amazing and create that lifelong special bond.

Gemma then asked “How do you think this is going to affect your relationship, as the breakdown of adoptions can happen and have happened, which then in some cases have resulted in the break-up of the couple?” alarm bells were ringing in my head now, the loudest alarm bells I could ever imagine but replied to say that I know becoming a Dad is something deep down I need to do and I was strong enough to deal with any issues that may occur and with Richard by my side, I know we can get through anything. It seemed that Gemma was really pleased with this answer and as I am a crier, I couldn’t really hold back the emotions and it was obvious from my face I was close to shedding a tear. Gemma reassured me that it was okay to show emotion and actually it’s a very good sign, as it shows I really do care and to feel like that without having even met or spoken about a child is exactly what they are looking for.

Feeling like I could now sleep for a week and maybe that I should be paying Gemma a fee for her counselling session, we finished on a high starting to go going over how she knows I get very anxious and that I am a worrier, but to try not to be as we are doing so well. I am the type of person who examines every word someone says to me and can take it in either a good way or that they are clearly plotting my destruction, there isn’t really a middle ground with me whereas Rich is no much more measured. Gemma said that it should be taken in a good way, so I was very happy with this and took it in just that way. Gemma left and I jumped around to release some pent-up energy, from sitting still for three hours and sweating more than I ever would in the gym. I text Rich, who called me straight away to find out all that he could but annoyingly for him, I said I could not divulge any information or give him any tips for his upcoming session with Gemma as he needed to go through it for himself. One thing I did know for sure, was that next week was Richards turn and that the days leading up to it was going to be tough for him. Mr control freak was not going to be fun, as he will gradually get more and more anxious due to feeling out of control of what is going to be asked or said.